Brace yourself, you’re in for a rocky…. Or are you? Bentlety have released a whole bunch of media for the new Bentley Bentayga which is Bentleys first ever go at making an SUV, quite frankly it looks incredible and we are hearing that the Bentayga will be capable of 187mph! The video also shows the Bentayga attempting some pretty rugged roads that you may never have expected to take on with a Bentley. 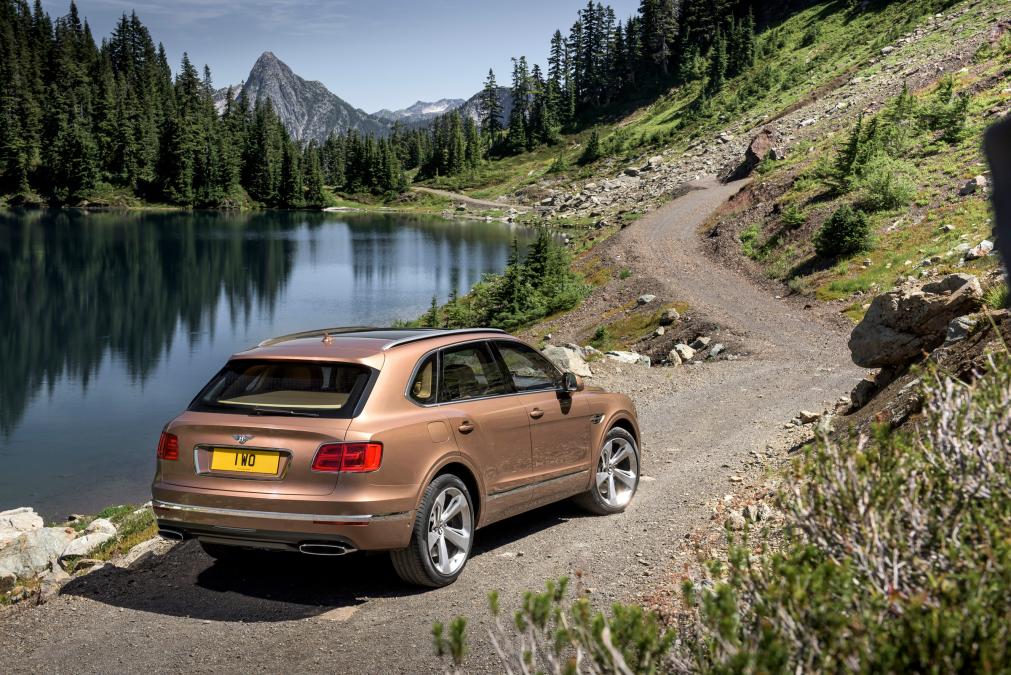 According to Bentley the Bentayga will be “the fastest, most luxurious and most exclusive SUV in the world” and thge numbers seem to back that claim up, at least when it comes to it being the fastest. The Bentley will have 600bhp and 900NM of torque which as we have mentioned will mean speeds of 187mph and also it will take this SUV. So this car will have all the practicality of the Renault Grand Modus, the looks of, well a Bentley and the performance of a sports car, not to mention the fact that you can take it off roading.