Today’s new car announcement is the 2016 Renault Megane which will be the Megane’s fourth carnation since it was first introduced in 1995. Since the Megane 20 years old, you will probably be familiar with the car as well as the general class that it is part of. 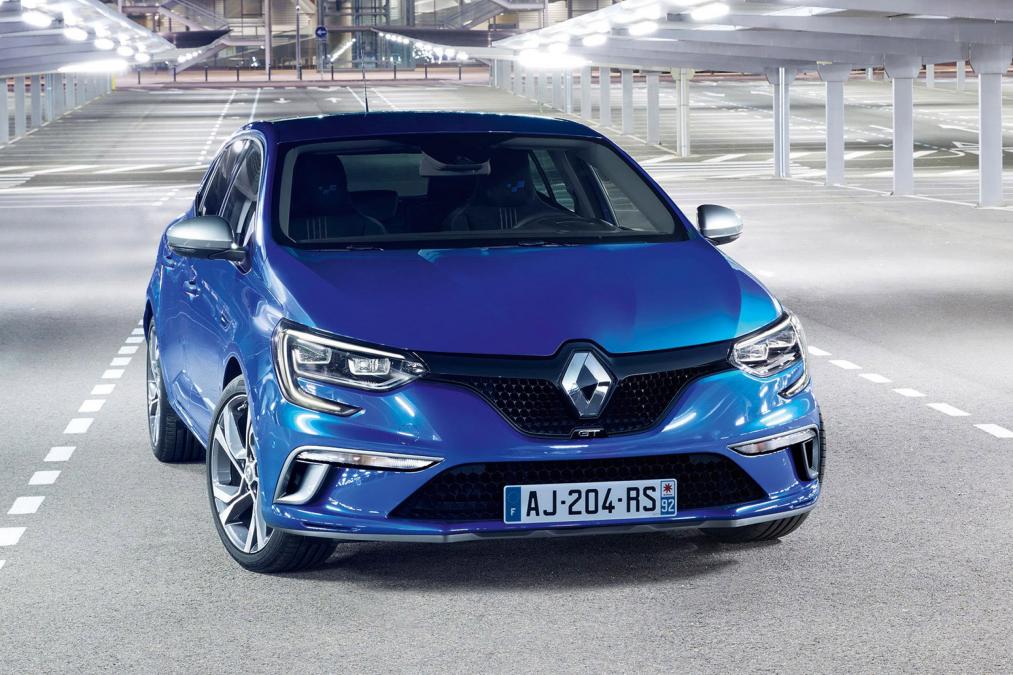 The Megane is part of one of the more competitive classes in the car industry, particularly in the UK, the Hatchback. The Megane pits itself against familiar rivals, the long time Ford Focus, the SEAT Leon, Volkswagen Golf, Peugeot 308 and the Audi A3 and has also lived through the death of rivals such as the Mg ZR. The New Megane has been in development for three years and new images show a very sporty car, that looks very much influenced by the RenaultSport Megane models.

We will update as soon as we catch wind of the expected prices. 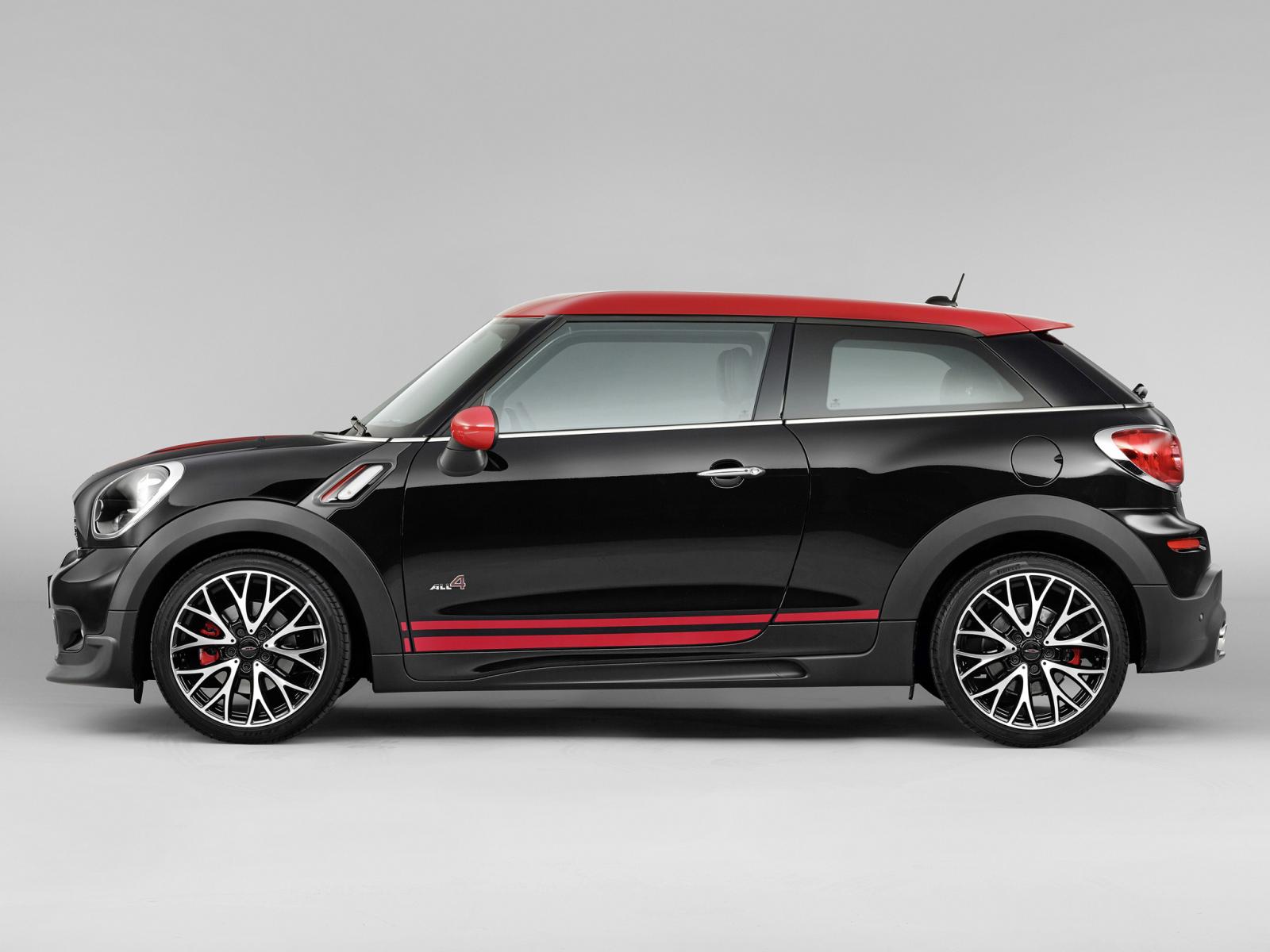